Russia is going to make the economy breakthrough

Les Echos, the French business newspaper, informed that Russia expects the first breakthrough in the balance of trade in the last eight years.

The publication drew attention to the fact that the positive balance of trade that contributed to the difference between exports and imports amounted to $191.4 billion for January-November 2018. According to the newspaper’s forecast, the previous breakthrough of $198 billion, which Russia supplied in 2011, is likely to be exceeded.

The newspaper refers to the Russian Federal Customs Service (FCS). According to the data of FCS, the surplus for the 11 months of 2018 increased by 65.2% compared to the same period of 2017.

It is also noted that for 11 months of 2018, Russia's foreign trade turnover which includes the sum of exports and imports, grew by 19.3% and amounted to $629 billion. Russian exports increased by 27.5%, exceeding $410 billion. Energy accounted for more than 64% of exports.

Earlier in January, Bloomberg interviewed experts concerning Russia’s prospects. According to their expectations, Russia will have such favorable macroeconomic indicators as a positive trade balance and a federal budget surplus. This proves that the country has prepared for new sanctions and increased isolation and now being almost independent of external borrowing. 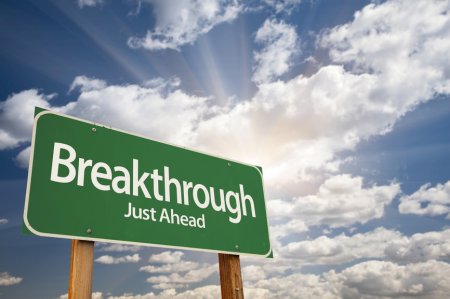